This young man came to Solomon Plastic Surgery after a 100 lb weight loss from diet and exercise.  He had excess skin over the central and lower abdomen, along with mild adioposity around his torso circumferentially.  A 360-circumferential body lift was performed which included contouring liposuction of his entire torso.  These procedures removed his excess skin and contoured his entire torso.  After photos were obtained at 3.5 months post-op. 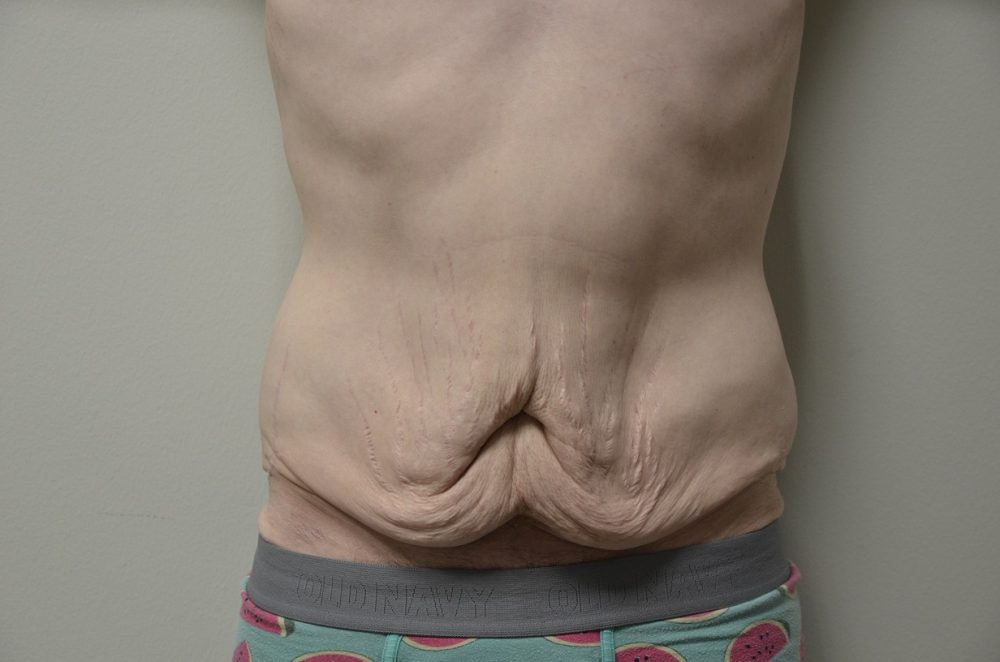 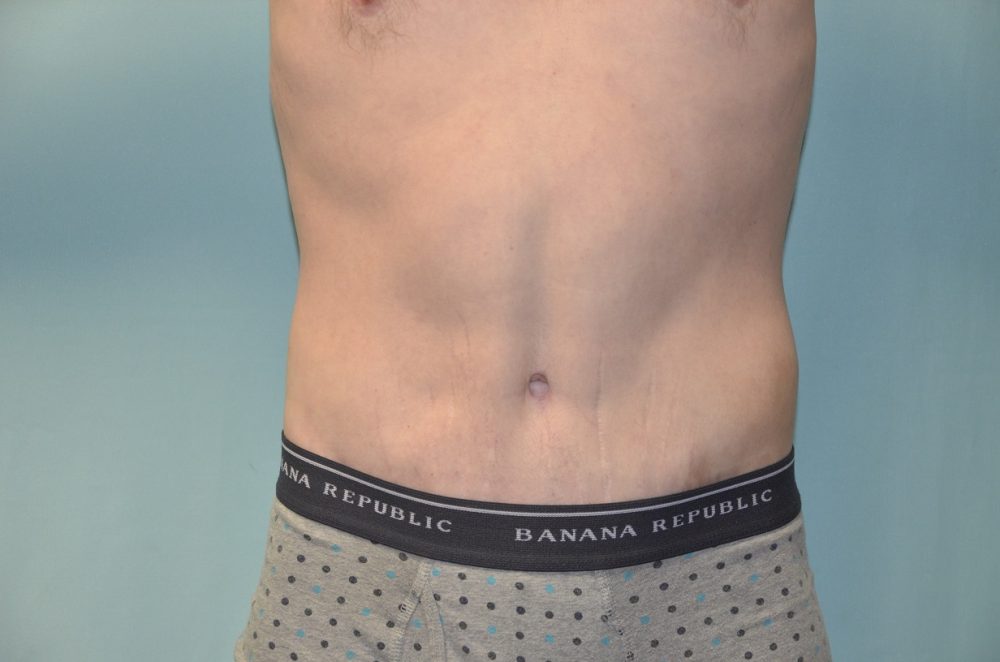 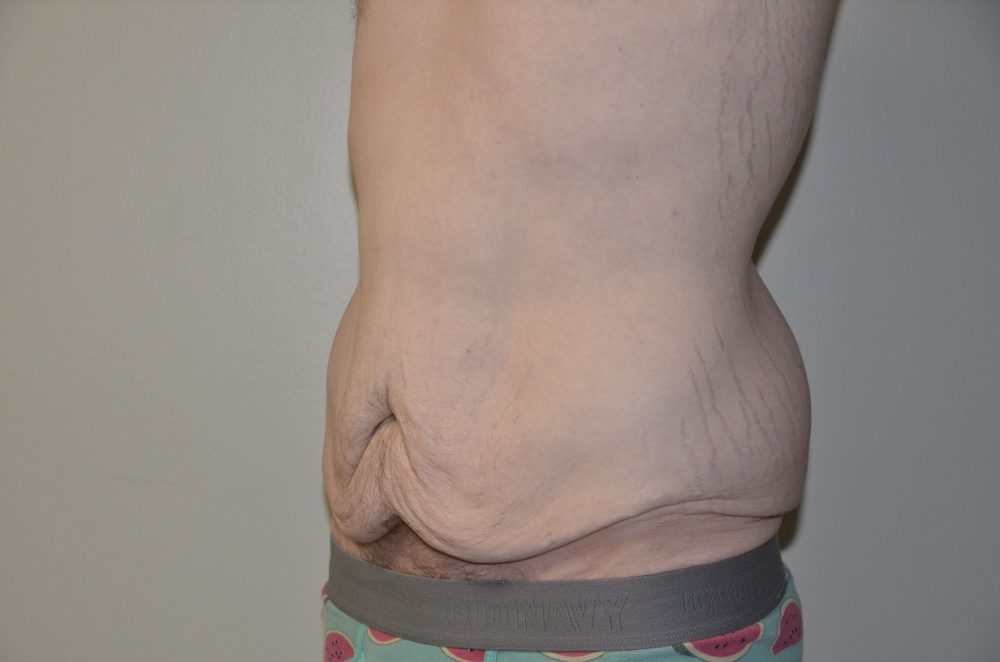 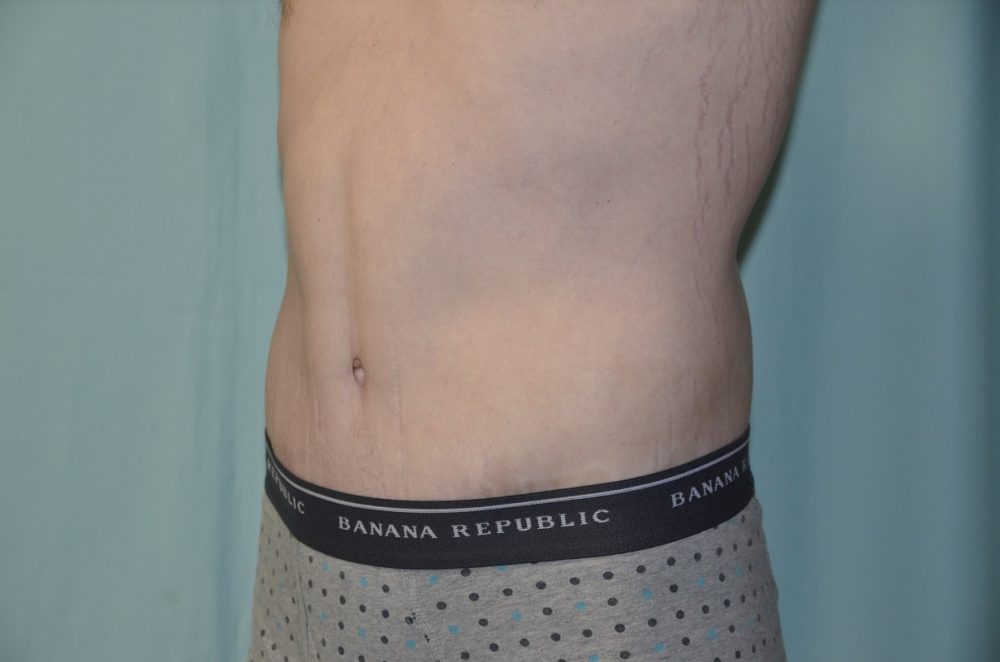 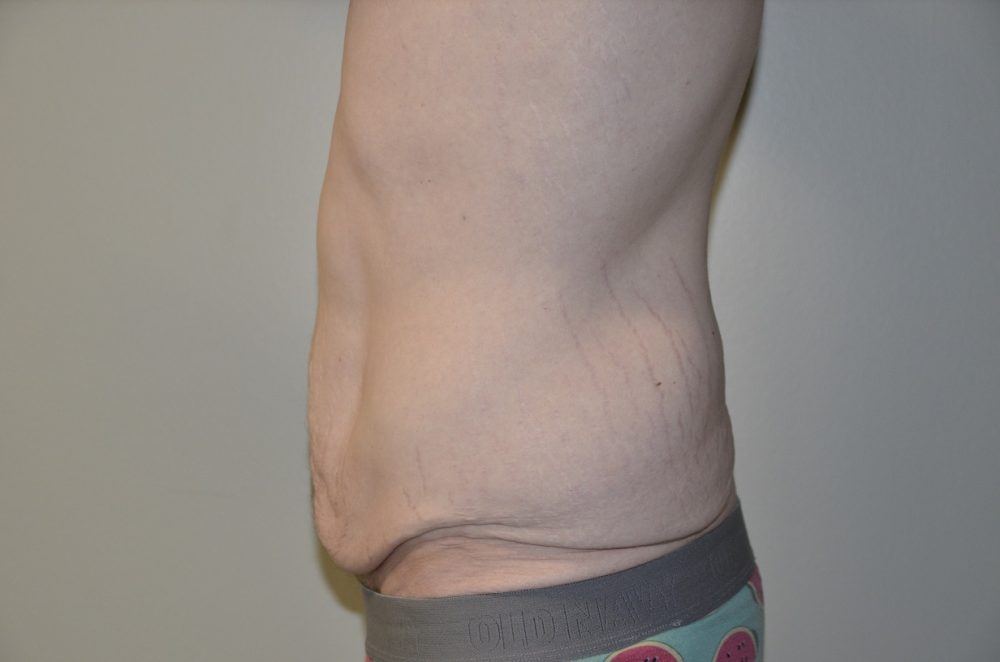 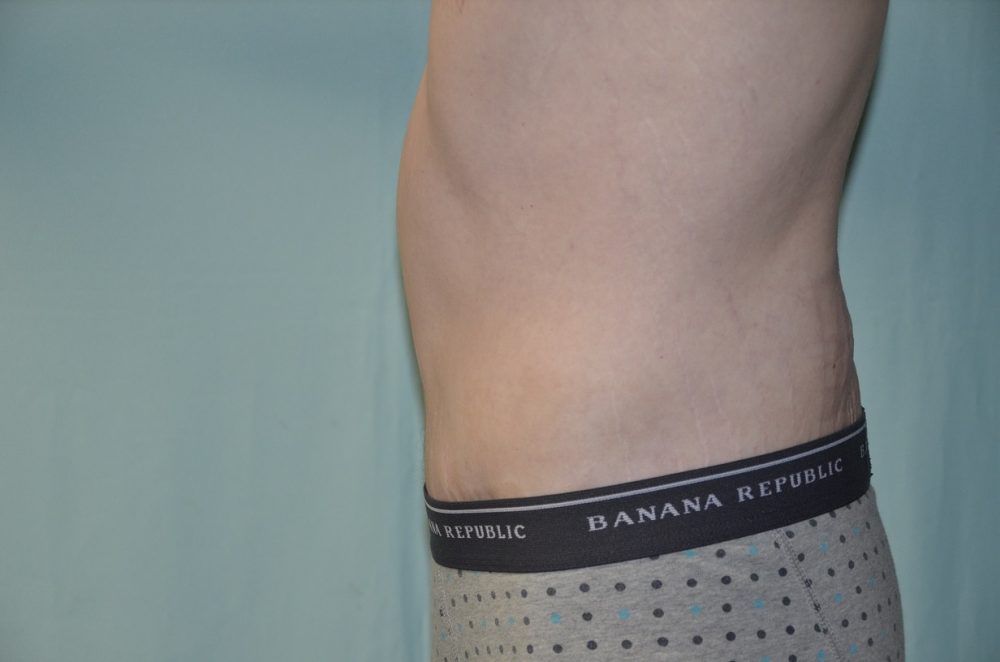 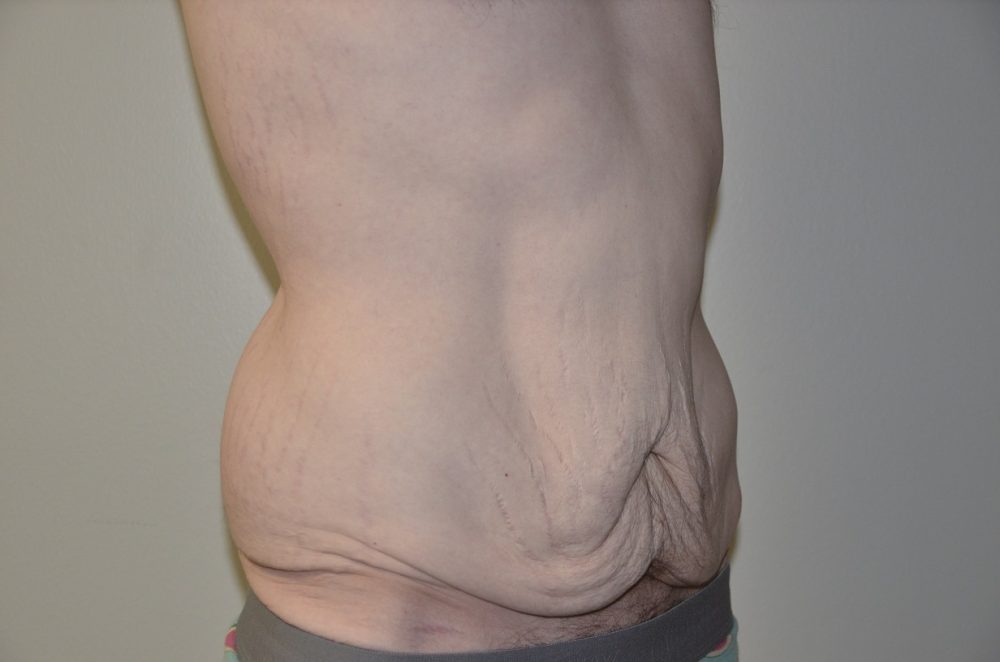 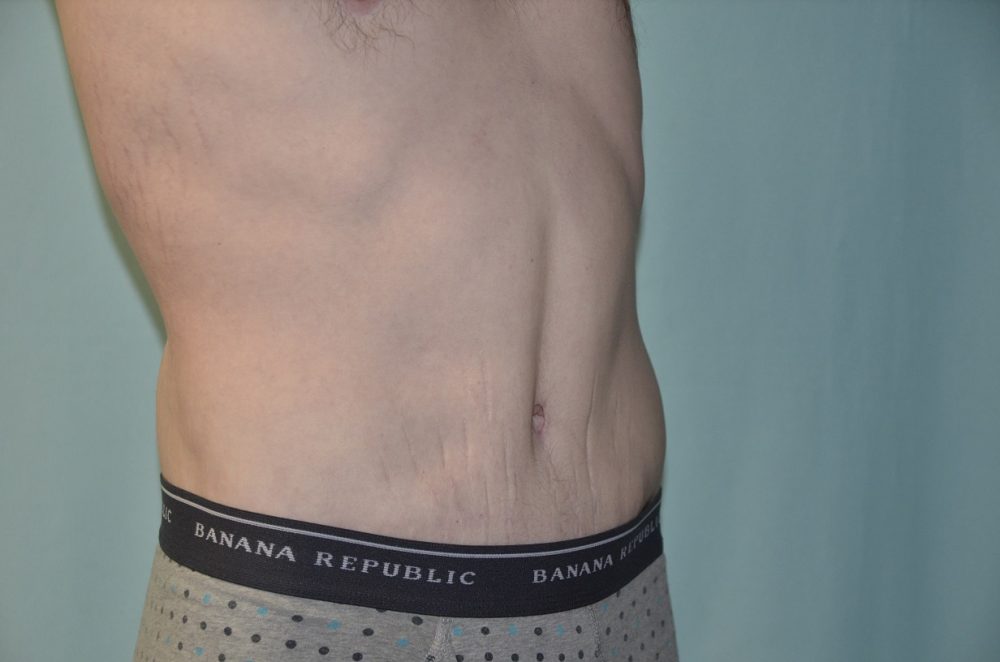 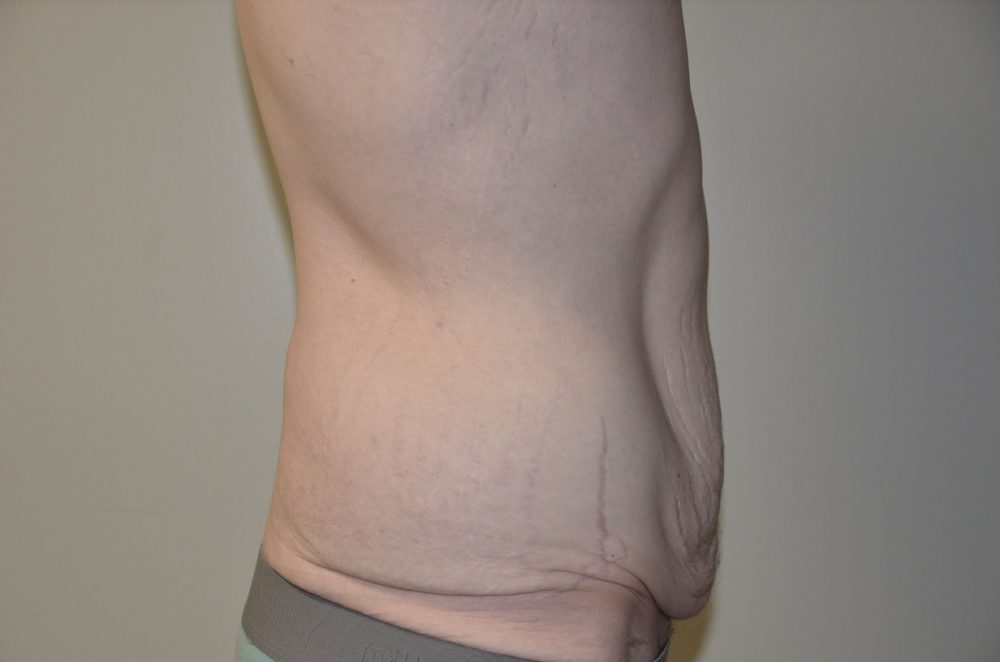 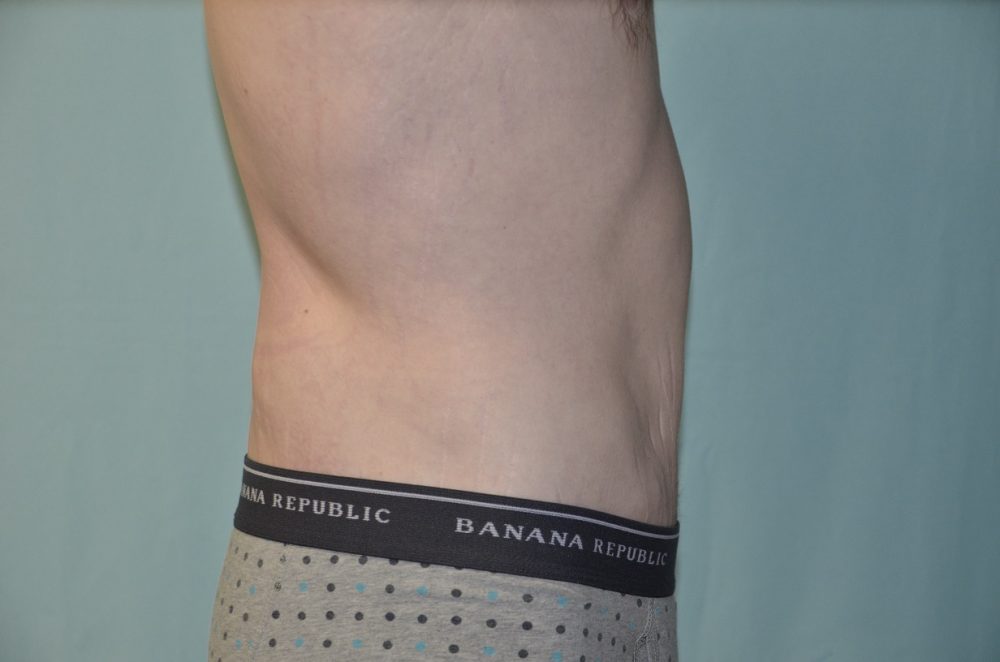 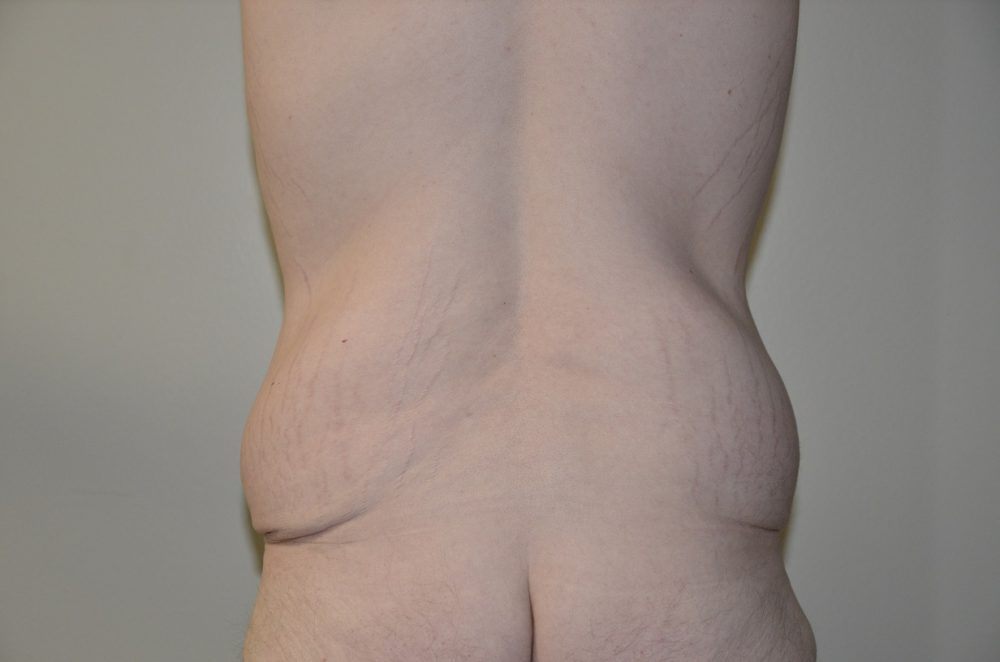 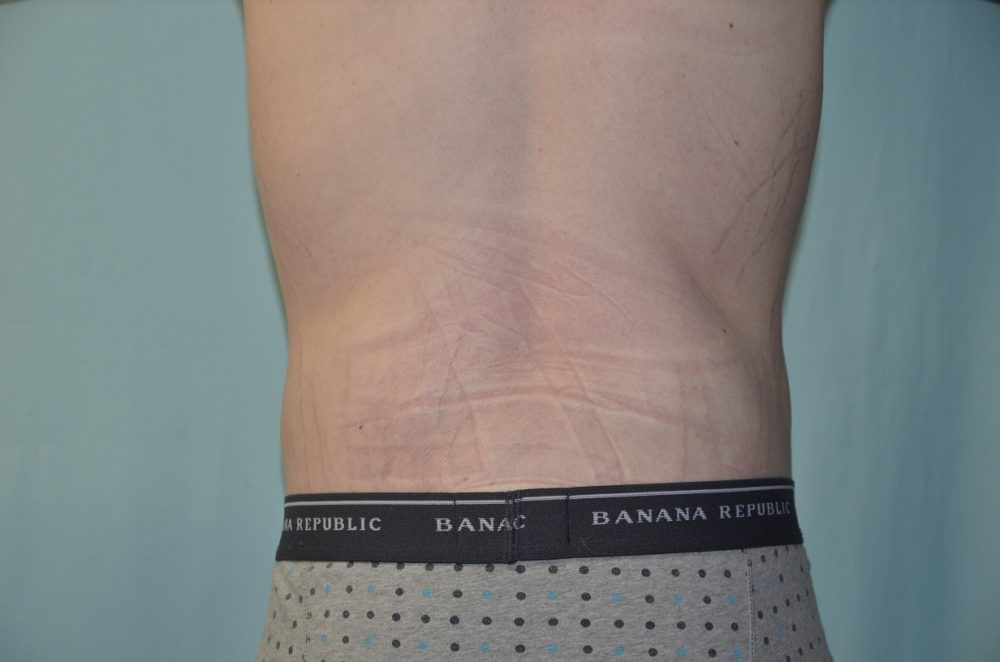